Home » FAQs » Fermented Foods – What Are They?

Fermented Foods – What Are They?

Fermented foods have never in the history of their existence been described in an appetizing way. They are the tangy aftermath of bacterial digestion; the squirmy moment right before the rot sets in; the physical manifestation of should-I-eat-it? And to answer the latter- absolutely.

What Exactly are Fermented Foods?

Fermented foods are basically foods (typically vegetables, but fruits as well) that have been preserved by the natural process of lacto-fermentation. Lactic acid is a natural preservative produced by lactobacilli (or bacteria that produce lactic acid).

Fermentation takes advantage of the natural process of lacto-fermentation to extend the life of perishable foods. Today, fermented foods are not only produced for preservation purposes, but as we will cover, their rich probiotic content.

A Brief History of Fermentation

Fermentation is one of the oldest food-preservation methods in existence. It has been used for thousands of years, with historical evidence suggesting the fermentation of bread, wine, and beer as early as 8,000 years ago- perhaps earlier.

Early societies used fermentation, along with smoking and drying as a basic form of preservation. Without modern canning and refrigeration techniques, fermentation was a matter of necessity. Adding to its convenience is the fact that fermentation is an efficient preservation process that even today is renown for its low energy (and financial) cost. 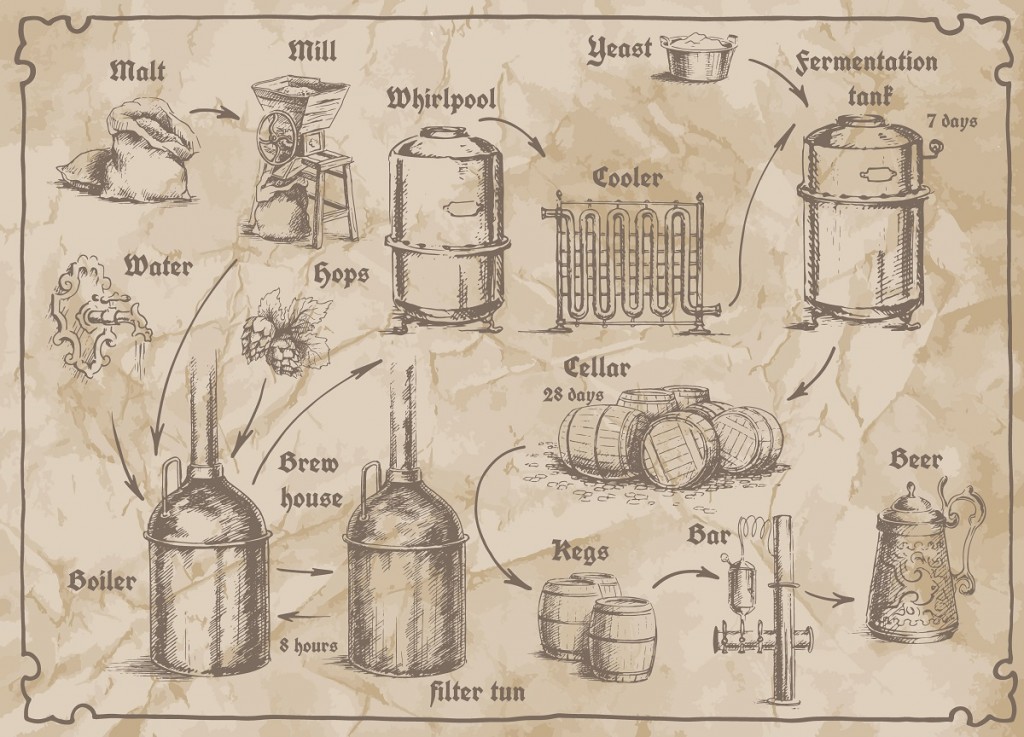 While fermented foods are consumed globally, they contribute a distinctive value to Eastern Asian diets, where their history of development and consumption is quite extensive. Asian countries not only perfected methods of fermenting with mold, but their sophisticated fermenting techniques have made these probiotic foods a vital part of their diets, fortifying otherwise nutritionally lacking foods.

Western societies also have a long history of fermenting their foods, mainly because wine has been popular from the day someone first thought to drink the bubbly liquid from that iffy batch of grape juice. That being said, it was not necessarily the fermentation gaining the support, but rather, the effects of alcohol. Early societies thought fermentation was a miraculous occurrence; they did not truly understand the process, yet thanked the gods for the manifestation of wine and bread.

Today, the interest in fermented foods has changed perspectives and westerners are starting to seek them out for their probiotic content. This time, instead of merely using wine to toast their health, it is an actual tool in executing the wish.

The Health Benefits of Fermented Foods

The benefits of fermented foods far surpass their convenience as a food preservation method. Additionally, while fermented foods are widely known for their probiotic content, other benefits such as their anticarcinogenic, antibiotic, and vitamin-rich properties are unknown.

Fermented foods are foods that are alive. Research tells us that this type of food (food crawling with good bacteria) can improve our overall health (and eliminate disease) by strengthening our immune system, which is the very foundation of good health.

If we look at our bodies from a cellular level, we’re basically a walking blob of bacteria. Mostly, we tend to maintain a healthy ratio of good to bad bacteria with the good bugs fighting off disease fairly efficiently. However, more and more studies are showing that gut health is essential to an efficient immune system and most of them live in our gut. The only problem is that our modern diets and environment are compromising our gut in ways that can be detrimental to our health.

Now if we’re only concerned about the probiotics, why are fermented foods a better choice over probiotic supplements?

Probiotics deal in live bacteria. This means that keeping bacteria alive in order to reap the most health benefits, is quite a daunting task for manufacturers. Furthermore, probiotics are processed as foods, so the lack of strict regulations sometimes means that you are getting far less for your money- in bacterial counts, this could be billions less than what’s marked on the label at the time of manufacture.

The whole point of taking any substance via supplement is to get a quantitative dose is a single unit. When dealing with probiotics, the die-off rate means that the one unit is no longer one dose. Now this does not necessarily apply to all probiotic supplements and most ensure that the dosage per capsule accounts for the die-off rate. However, there are more economical and efficient (not to mention delicious) ways to play guessing games with your probiotics- and this is where fermented foods win.

Fermented foods can be made at home quite easily and eaten ripe- you will be able to gauge the life within your jar of pickles with all your senses- no need to obsess over the ambiguity of a capsule.

In addition to the accessibility of fermented foods, there is also the matter of their construction. As opposed to supplements, cultured foods provide built-in protection for the live bacteria they carry, transporting them past the stomach’s acidic defenses, straight to the gut where they can flourish.

Now, let’s talk dosage. Even if a probiotic supplement were to somehow eliminate the die-off rate of live bacteria, fermented foods are simply teeming with such an overabundance of probiotics that one single serving of fermented veggies contains the same amount as a whole bottle of probiotic tablets.

To conclude the comparison, I’m not saying ditch the supplements all together. People at high-risk for SIBO for example, are better off sampling small (and controlled- as far as they can be controlled) quantities of probiotics. For them, supplements are a good choice.

For the rest of us, fermented foods are an efficient, economic, and tasty alternative. 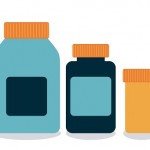